This post shows a step-by-step tutorial of how to convert your Schwinn IC4 (or Bowflex C6) Resistance to numbers from a Peloton bike. Great way to setup a DIY Peloton bike in your home!

Affiliate links used in this post. Read more about my link usage policies.

I'm so glad so many of you loved the DIY Peloton posts (1 and 2) I published a few months ago! Turning our Schwinn IC4 into a DIY Peloton was an absolute game-changer for us during the pandemic; it made sure I was able to exercise (and actually have fun doing it) for almost a year. There is no doubt that my Schwinn IC4 was the best purchase I made in 2020.

I'll get occasional questions on those DIY Peloton posts; one of the big ones I get is how to convert the resistance from Peloton numbers to Schwinn numbers. It's not even a close match; a 40 resistance on a Peloton is not the same as a 40 on a Schwinn. There's a little bit of work involved to convert the numbers, but it's not tricky at all, I promise! I kind of explained it in those last posts, but I thought I'd give this question its own post, going into detail about the process. And keep scrolling this post – there's even a free conversion printable towards the bottom.

Easy links to a few supplies/apps I mention in this post:

Step 1: Make sure your bike is calibrated properly.

This app is absolutely essential for figuring out your bike's resistance conversion. Every bike is going to be a little different; I wish I could give you plug-and-go numbers, but it doesn't exactly work that way. With this app, you'll be able to figure out where your bike's resistance matches Peloton's numbers. I also use app this every time I ride my Schwinn with the Peloton app – it shows my bike stats while I ride and gives me total output, just like you'd get on a Peloton! (You can see a video of how I use Kinetic and Peloton at the same time in a video I included in this post.)

Once you download, connect the app to your Schwinn IC4 via bluetooth. Click through the following pages: workout >> free ride >> warmup >> skip.

Step 3: Find the output match for the Schwinn from the Peloton chart.

Now that your bike is connected to Kinetic and you've gone through all of the initial screens, you should see a screen that looks something like the one above (I've customized where each item on mine is, so it might be in a different order). The only measurements you need right now are cadence, resistance (listed on your bike's screen), and output (listed as power on the Kinetic app); the rest can be added or edited later.

Start pedaling your bike. When you pedal, your output (power) should start going up. Add cadence (go faster)/resistance (using the knob on the bike, making it harder to pedal) and it will go up even more. Output is simply a combined measure of both cadence and resistance; increasing either one will make your output go up. For this test, you'll pedal at a pre-determined cadence to reach a certain output.

Step 4: Pedal at a pre-determined cadence to find your resistance levels.

Of course, I had to make a handy dandy printable for you guys! (Thanks to this chart on the Schwinn IC4 Facebook page for the numbers.) Click here to download a printable version of what you see above. You'll probably want to actually print this out so you can write down your resistance levels.

Here's how you use it…

To begin, with your Kinetic app running, start pedaling at 80 cadence. It helps me to play a song that has a cadence of 80 while I'm doing this (Hey Ya by Outkast is my favorite 😊). To find the Peloton 30 equivalent, keep pedaling at 80 rpm and increase your resistance (using the knob on the bike) until your kinetic app shows a power level of about 61. It can be difficult to hit the exact output number, so just get as close as you can. Once you hit as close to 61 on power as possible, write down what resistance level you're at – that's your Peloton 30 equivalent. Keep going down the chart, pedaling at 80 rpm and hitting as close to the output number in the chart as you can. Once you get close to that output number, write down your resistance in that blue column. Don't feel like you have to do every single resistance number though – some of those higher outputs get really hard to hit!

Then, you're going to repeat this whole process while pedaling at 100 rpm (Beyonce's Crazy in Love is my favorite for this rpm). For a Peloton 30 resistance equivalent, pedal at 100 rpm, hit as close to 89 power as you can, write down the resistance you're at. Keep going as far down the chart as suits you. It might not feel like you need to do both 80 rpm and 100 rpm tests, but you'll want to – you'll sometimes get difference resistance measurements on each one. If that happens, just take the average between the two as your final resistance number.

Once your pages is filled out, you're ready to print your conversion chart!

Here's what my chart looks like; I made one you can fill out yourself here. You can use my bike's resistance numbers at your own risk; just know that they might not fit your bike's resistance exactly, which is why I recommend doing your own conversion using the process above.

Once you print that resistance chart out (I recommend on card stock), write in your own numbers and “laminate” it using packing tape on both sides. This is what I've had on my bike for months and it's held up wonderfully!

And there you have it – see, not too scary, right? I have been doing this every few months just to make sure my bike is still putting out the same resistance.

By total coincidence, I had the chance to ride an actual Peloton this past weekend – it was very interesting to see the difference in feel! I'd say the numbers you see above are *slightly* easier than an actual Peloton, but you know what? That doesn't matter to me at all. As long as my output is consistently getting better, it doesn't really matter to me that it matches a Peloton exactly. Make the workout your own! 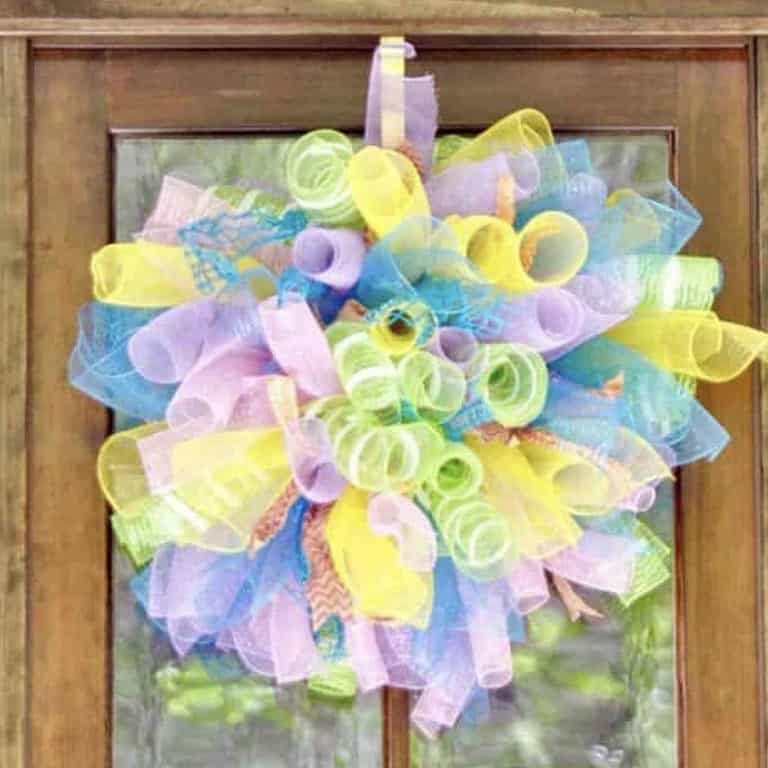 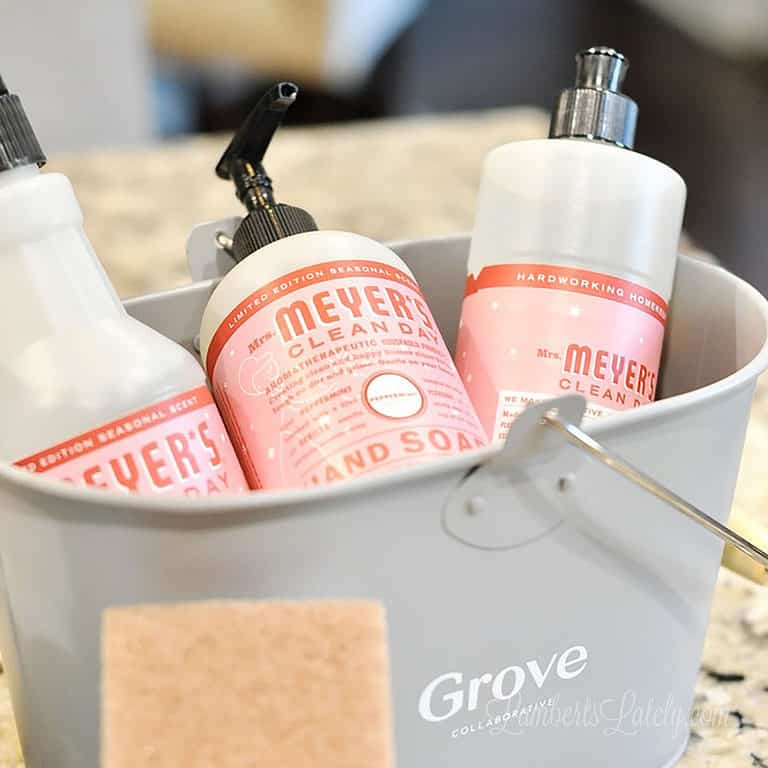 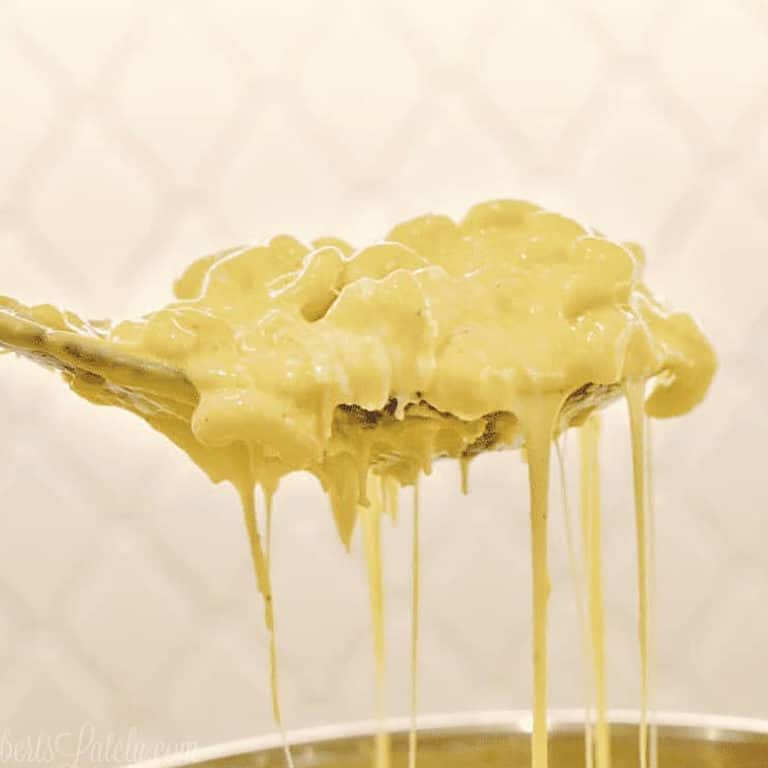 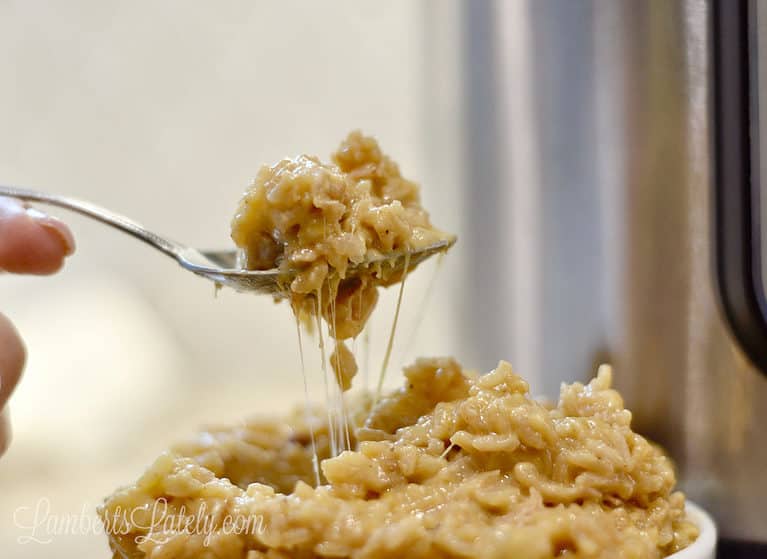