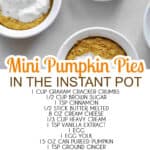 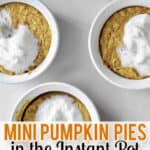 Mini Pumpkin Pies can be made in the Instant Pot pressure cooker – no need to bake in an oven! These delicious mini pies are single-serve sweet treats with the flavors of pumpkin, spices like cinnamon and nutmeg, and a graham cracker crust. Perfect for Thanksgiving!

Can you believe it's already time to start thinking about what desserts to serve for Thanksgiving? Believe it or not, in under 2 months, we'll be prepping sweet treats for the biggest meal of the year.

If you've ever cooked a meal for Thanksgiving, you know how valuable oven space can be. If there's something I can cook in an alternative appliance, I most definitely do it! Something like the air fryer or a toaster oven is great for making a smaller dessert or an appetizer (since those are basically just mini ovens), but most people probably haven't thought about using their Instant Pot for Thanksgiving dinner.

The Instant Pot does that too?!

Those familiar with an Instant Pot know that, in order to use the pressure cooker function, you have to fill the bottom with at least a cup of water. This is because pressure cookers work by using high-pressure steam to cook the food. So, with these mini pumpkin pies, we're going to be using that steam at the bottom of the Instant Pot, placing the ramekins above the steam on a trivet to cook. It's a really efficient way to cook lots of different dishes. Quiches, pies, and custards are great to prepare with this method.

Instant Pot Mini Pumpkin Pies are such an easy way to make dessert for a crowd when you don't have the time/energy to babysit something in the oven. I know that a ton of you love Instant Pot recipes (since you started following along when I started putting out freezer meal boot camps), and this is a perfect one if you're wanting to cut a little bit of time off of making a somewhat time-consuming dessert. It's as simple as pressing in the graham cracker pie crust, topping with the pie filling, and popping in your Instant Pot! This recipe makes pumpkin pie so simple and makes it easy to enjoy a holiday favorite year-round.

How to Make Mini Pumpkin Pies in the Instant Pot 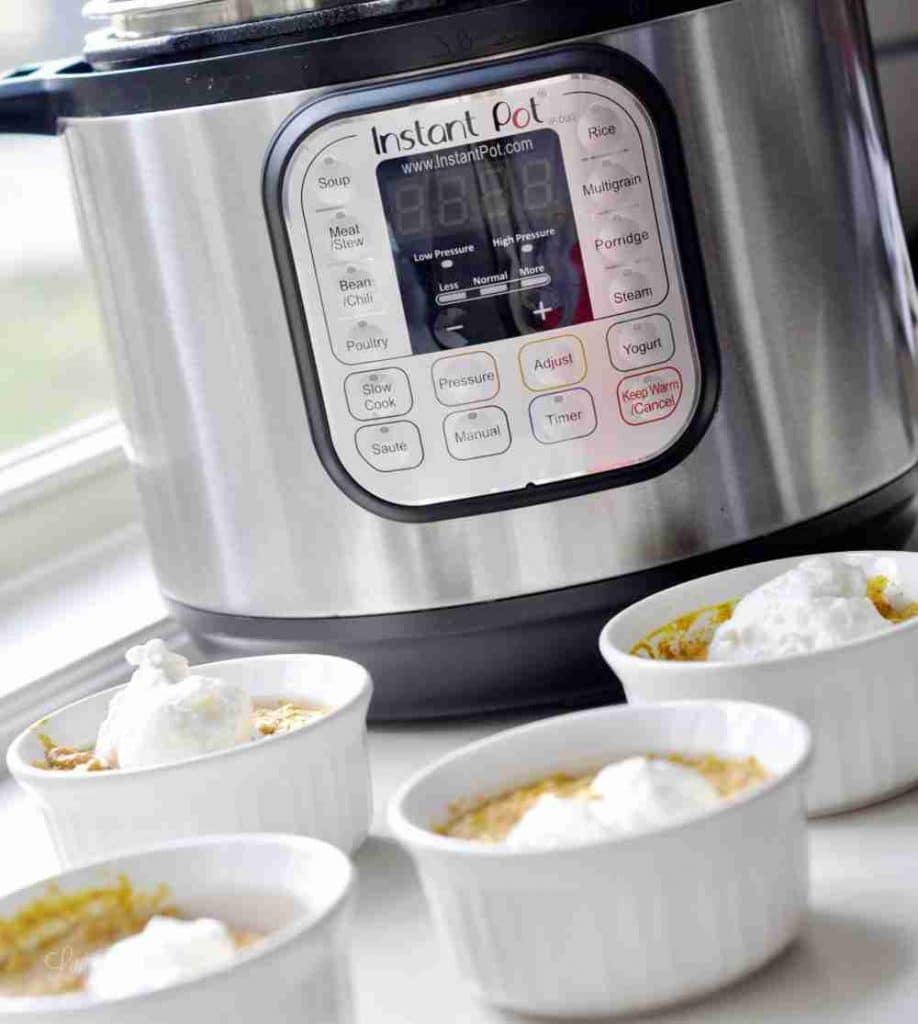 By: Leslie Lambert
Mini Pumpkin Pies can be made in the Instant Pot pressure cooker – no need to bake in an oven! These delicious mini pies are single-serve sweet treats with the flavors of pumpkin, spices like cinnamon and nutmeg, and a graham cracker crust. Perfect for Thanksgiving!
4 from 2 votes
Print Recipe Email Pinterest Facebook
Prep Time 20 mins
Cook Time 15 mins
Total Time 35 mins
Course Dessert
Servings 6

Keyword instant pot, Thanksgiving
Tried this recipe?Rate it in the comments below!

There are lots of ways you could change this recipe up!

If you wanted even smaller pumpkin pie bites, you could make this same recipe in a muffin pan with a bake time of 20-30 minutes at 350 degrees in the oven.

Not a big fan of graham crackers? You could always cut out small pieces of a store-bought pie crust with a round cookie cutter for your mini pumpkin pie crust. Simply press that pie dough into the bottom of your ramekins after spraying with cooking spray. Then, follow the rest of the directions as listed. (Note: use those pie crust scraps to make cinnamon chips! Simply bake or air fry for 10-15 minutes to make crispy, then toss in cinnamon and sugar.)

You can even make these mini pumpkin pies into more of a custard-type dessert without a crust! Simply omit the graham cracker or pie crust altogether and keep the same cook time.

Adding a brûlée topping to these mini pumpkin pies would be delicious. The combination of rich, creamy pie filling and crunchy brûléed sugar would be amazing! Once they're done baking in the Instant Pot, top with a couple of tablespoons of sugar and add to a preheated broiler for 3-4 minutes, watching carefully to brown (not burn) the sugar.

Can you freeze mini pumpkin pies?

Yes! These mini pumpkin pies can be frozen after prepping in the Instant Pot. Before topping with whipped cream, wrap tightly for the freezer. That way, on Thanksgiving, you can simply thaw them out and top as needed. Make Thanksgiving cooking even easier!

Hope you enjoy, guys! Before you go, check out even more of my Thanksgiving-inspired recipes below. 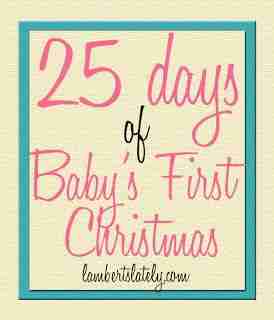 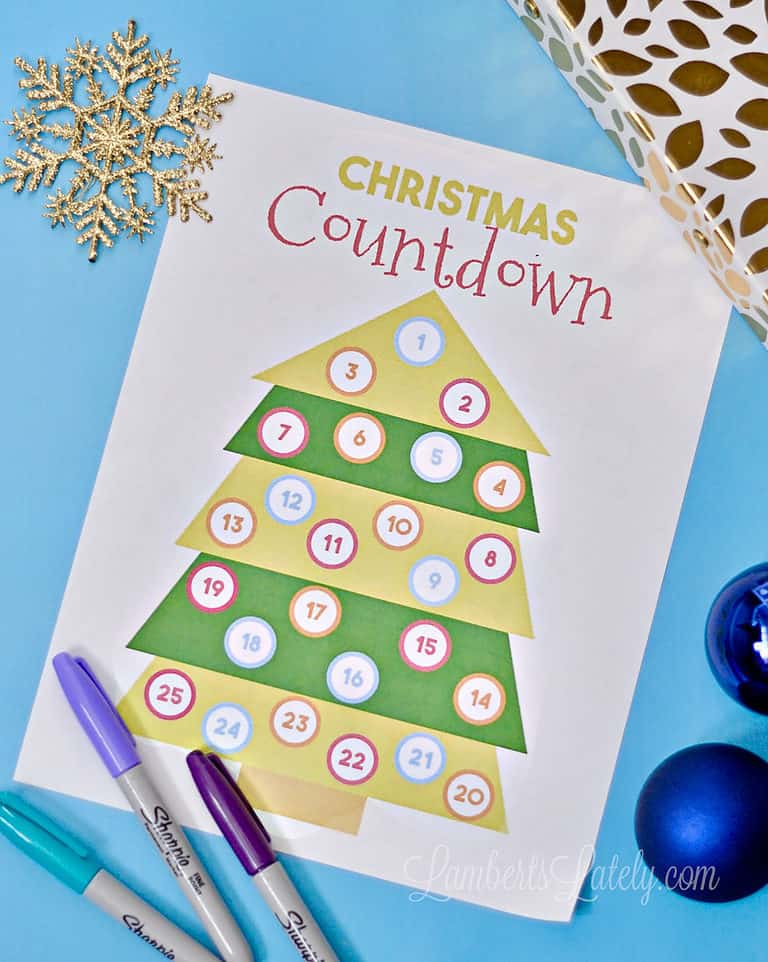 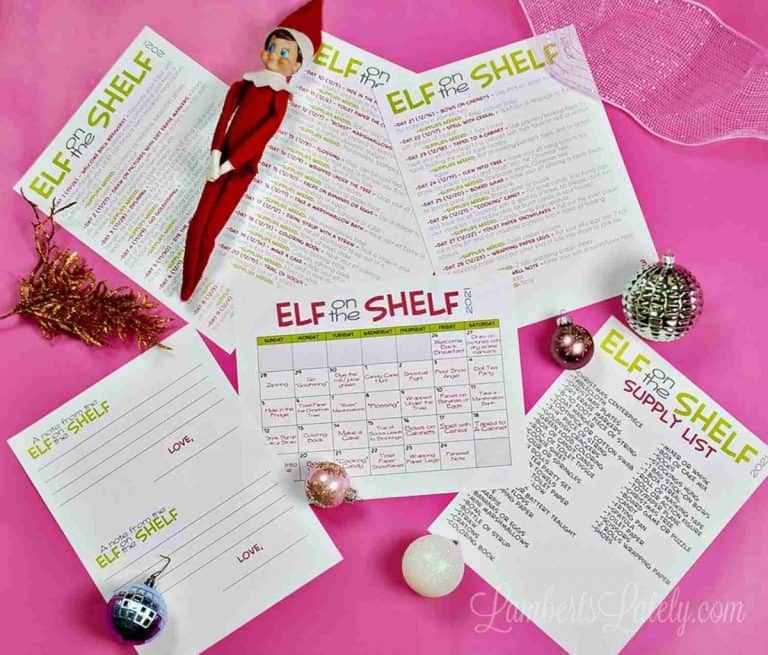 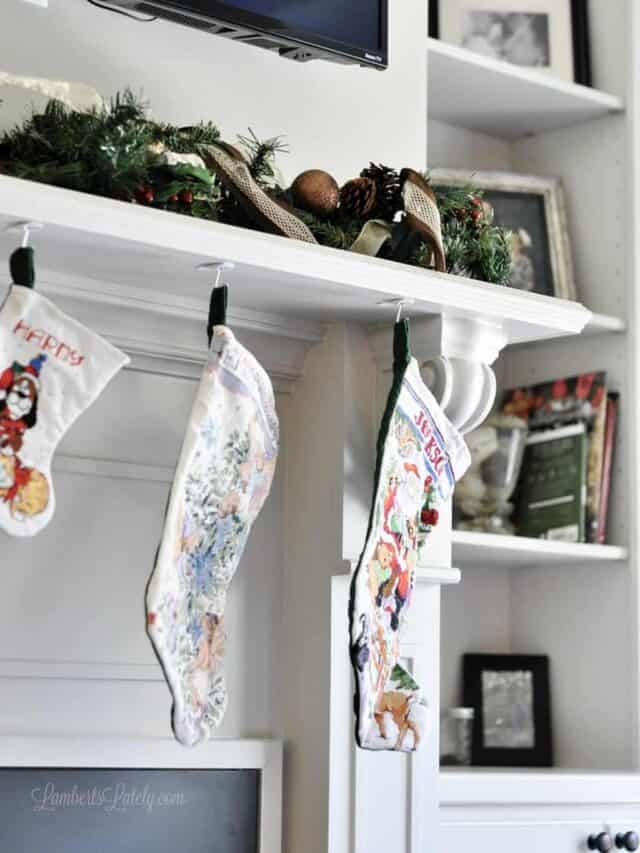